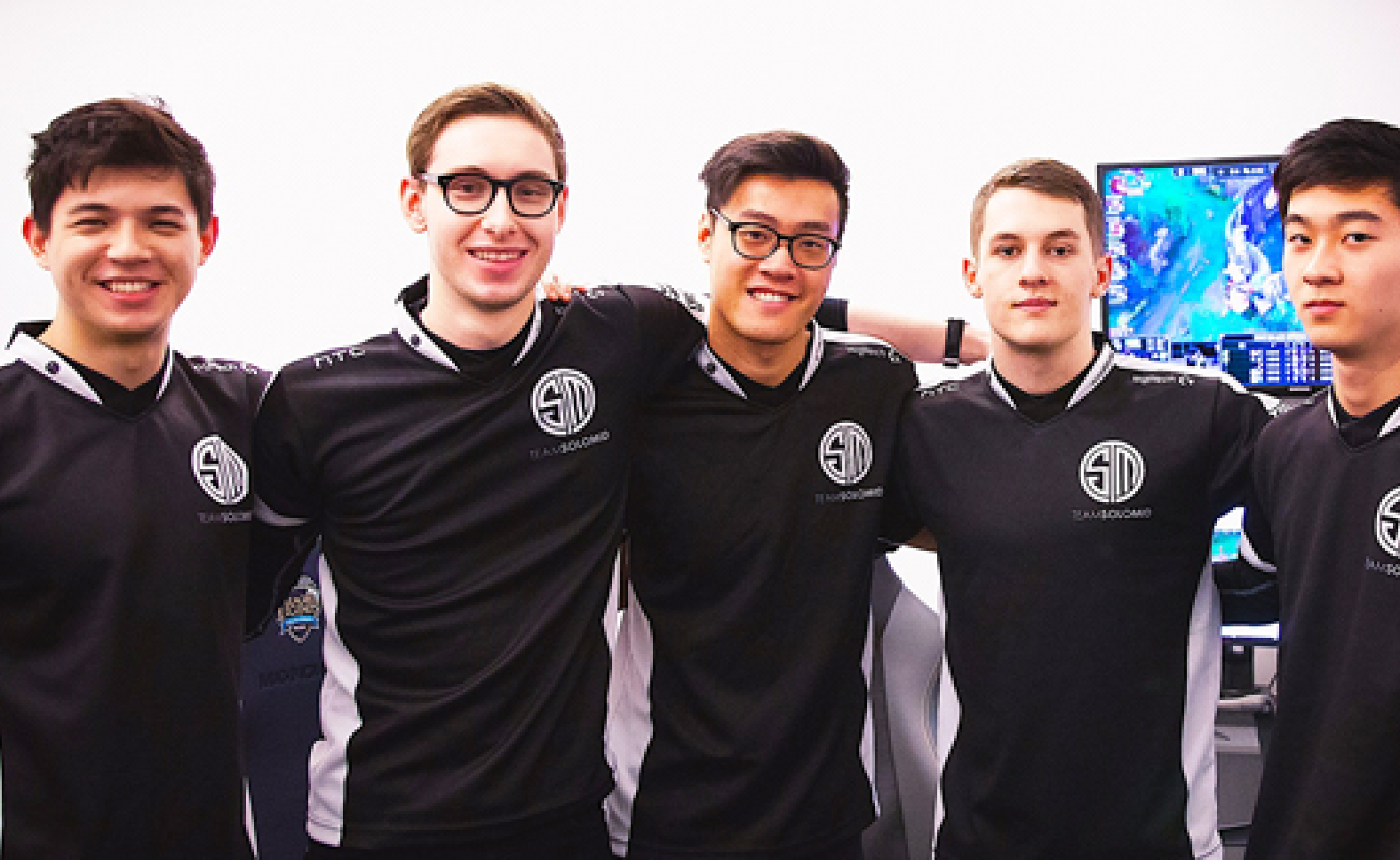 In the race to stand out in the Higher Education world, tech innovation must be top-of-mind for IT administrators, staff, and faculty alike. While we often look to new processors or the latest monitor to boost campus productivity, these improvements are only half the battle. In order to truly innovate—and, therefore truly succeed within Higher Education—institutions must look beyond traditional means of instruction. In fact, they must look to completely new planes of reality. That’s where Augmented Reality (AR) and Virtual Reality (VR) come in.

AR and VR are two platforms that have made the rounds within tech circles, but they’re routinely pigeonholed into the video game or entertainment category. However, when one takes a deeper look at the capabilities of these technologies, alongside the needs of the Higher Education market, the connection is clear. Simply put, AR and VR enhance today’s changing classroom environment while simultaneously preparing for the future of education as a whole.

In 1972, a group of students at Stanford University gathered to face off in what is considered the first official video game competition on record. The winner—Bruce Baumgart—walked away with the grand prize of a one-year subscription to Rolling Stone magazine.1 Fast forward nearly 50 years later, and professional eSports have taken the world by storm, with tournament winners taking home millions of dollars in prizes. But how did we get here, how are eSports once again finding their way back into the Higher Ed landscapes from which they originated, and how are colleges and universities harnessing the eSports craze to their benefit?

At first glance, video games and school seem diametrically opposed. In fact, many reading this may remember a time growing up when games may have gotten in the way of their schoolwork. But, when one takes a deeper look at eSports and Higher Ed, the connections become clear. The technology needed to facilitate learning can also be used to facilitate eSports—giving institutions a way to not only appeal to educational needs, but to entertainment needs as well. Simply put, when colleges and universities prioritize eSports, they take an important step towards fulfilling all-around student needs.

As the technology used to create video games improved, the popularity of said games skyrocketed, too. Thus, with increasing interest in games, competition eSports naturally increased as well. In 1980, Atari held the Space Invaders Championship for more than 10,000 players—an event that is credited with bringing “video games out of the shadows as a niche product and firmly into the public’s eye.2” A year later, an organization called Twin Galaxies was created to track and record world records in video gaming.3 This prompted a worldwide race to achieve the highest scores in video games.

n the 1990s and early 2000s, some of the first eSports leagues came into being with games like Warcraft, Counter-Strike, and Quake. And, with the introduction of the internet around the same time, competitive video gaming spread far and wide. Internet cafes across the world gave players access to high-powered machines they may not have access to at home. The growth of competitive gaming can be seen in the sheer number of tournaments around today. In 2000, there were approximately 12 eSports tournaments. In 2010, that number had grown to 240, and continues to flourish to this day.4

Just like with football or baseball, colleges and universities have adopted eSports to create teams—complete with jerseys, gear, and scholarships. A February 2020 report from Forbes found that over 170 colleges in the U.S. have a varsity eSports program.5 And, across the country, there are approximately 15,650 intercollegiate eSports athletes.6

What used to be a niche hobby has now clearly taken Higher Ed by storm, and it shows no signs of stopping any time soon. Over 37% of college eSports programs began in 2019, and more schools are sure to follow suit as the true popularity of competitive gaming is realized.7 As the executive director at the National Association of College eSports, Michael Brooks, puts it: “We’re more than doubling our membership size every single year. I don’t expect that’s going to slow down in the near-term future.8”

Why eSports at My School?

While it’s evident that eSports are popular, one may question why exactly their institution should seriously consider adding eSports to its offerings. One key insight can be seen in the significant revenue potential that competitive gaming poses for schools. Kurt Melcher, Executive Director of eSports at Intersport, envisions brand partnerships and integration sweeping the High Ed landscape.9 Everything from jersey sponsorships to deeper integrations, like custom content creation, provides opportunity for schools to introduce a brand-new revenue stream.

Another key reason that eSports should be considered for addition at schools? Its role in boosting enrollment. Video game fans are incredibly passionate about the games they play. And, with the addition of eSports at the Higher Ed level, their passion for gaming is combined with their passion for their school. An institution that offers competitive gaming teams, facilities, and even scholarships, is strongly positioning themselves to catch the eye of potential enrollees who might otherwise look elsewhere to meet their gaming needs.

With 15 states already recognizing eSports as a high school varsity sport, there will be students desperately wanting—if not requiring—the school they choose to attend to offer eSports programs.10 Gamers—just like a 5-start football recruit or softball prospect—will search for the best school to continue their career and pursue their passion.

School By Day, Gaming By Night

As mentioned earlier, some may conflate the idea of video gaming with “being distracted”—especially when schoolwork comes into the equation. However, advancements in device technology have given Higher Ed gamers the ability to complete coursework with ease during the day, and pursue their passion and compete in eSports during their downtime. Workstations, like those offered by Lenovo, deliver the processing power and productivity tools for every major and field of study, while also providing the graphics and visuals to play today’s most popular games at the highest level.

As mentioned earlier, some may conflate the idea of video gaming with “being distracted”—especially when As eSports programs begin to take hold at institutions across the country, your school needs to prioritize its competitive gaming capabilities if it wants to attract and retain students. With the right technology to facilitate both coursework and eSports, you’ll be able to open up completely new revenue chains—all while cementing your school as a modern, multi-faceted institution of Higher Ed learning. The time is now to power-on your eSports capabilities.the ability to complete coursework with ease during the day, and pursue their passion and compete in eSports during their downtime. Workstations, like those offered by Lenovo, deliver the processing power and productivity tools for every major and field of study, while also providing the graphics and visuals to play today’s most popular games at the highest level.